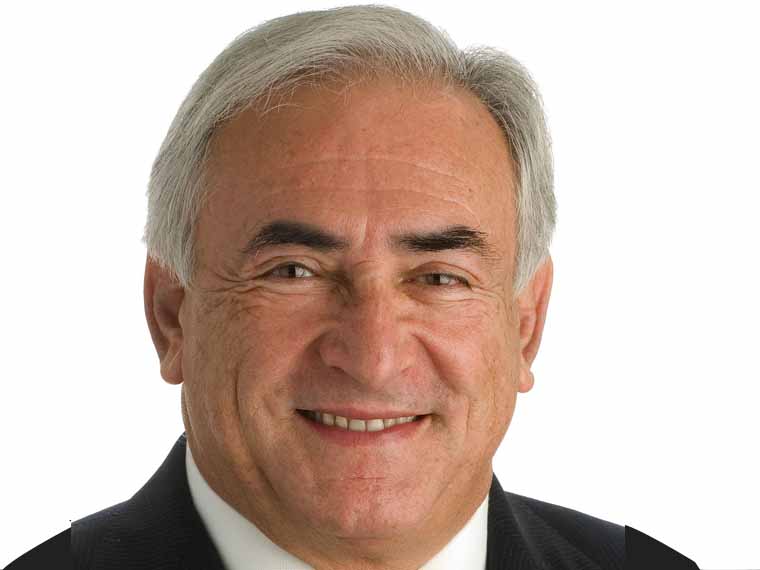 As of 20 March, “only” a thousand cases of coronavirus had been confirmed in over 40 African countries. Obviously, this figure seems rather low. Still, regardless of whether there is simply a delay in the spread of the virus or shortcomings in how cases are reported, we cannot assume that Africa will long remain immune.

Alarmingly, most African countries seem ill-equipped to face the pandemic. On Wednesday, the WHO has warned that Africa must now “prepare for the worst”.

On this score, pessimism may be justified.

In 2016, of the 25 most vulnerable countries on the Rand Corporation’s Infectious Disease Vulnerability Index, 22 were in Africa.

as imperfect a parallel as this may be, we can begin to grasp just how disastrous the strain of these outbreaks can be on already fragile healthcare systems.

In Liberia, nearly one-tenth of health workers died after being exposed to the virus and, in neighbouring Guinea, the total number of medical consultations plummeted by 50% in the first half of 2014 as medical resources were diverted to the fight against Ebola.

This resulted in a steep rise in mortality rates and a drop of several years in life expectancy.

Worse still, the pandemic is hitting the continent at a time when it is particularly vulnerable.

There are two reasons for this.

The first one, depressingly, is linked to the collective failure

Here, 2019 was a catastrophic year for Africa with not one, but several natural disasters striking the continent: Zambia and Zimbabwe are still contending with their worst drought since 1981; tropical cyclones Idai and Kenneth rampaged through Mozambique; and invading locust swarms ravaged crops across East Africa, threatening 20 million people with food insecurity.

On the other hand, most countries’ tight fiscal positions will limit their ability to respond to the crisis.

African governments have issued more than $130bn in Eurobonds, including $70 billion between 2017 and 2019.

Given Africa’s vulnerability, the economic fallout of Covid-19 is likely to be even more devastating than anywhere else.

For oil-producers, some of which are still recovering from the 2014-16 collapse in commodity prices, it may be the straw that broke the camel’s back. Last week, the oil market imploded, posting its sharpest drop since the Gulf War in 1991.

On Wednesday, prices had fallen under $25 a barrel, from $70 on 6 January. Oil receipts expected by these countries have gone up in smoke, making the debt pile look increasingly unsustainable.

The outlook is hardly any better for the continent’s relatively more diversified economies. In January and February, China’s total imports only decreased by 4%, but the drop in African imports reached 20%.

"In the coming weeks, the flow of capital out of Africa will reach unprecedented highs.

The likely collapse in tourism receipts will hit many destinations hard: in Cabo Verde, tourism accounts for 44% of GDP and 39% of employment.

slashed its 2020 growth forecast for the region on 13 March, from an initial 3.2% to just 1.8%, even as population growth is currently around 2.7% per year. I fear this projection may still be overly optimistic.

In the coming weeks, the flow of capital out of Africa will reach unprecedented highs. Over the past month, nearly $50 billion has already rushed out of emerging markets.

In short, in a do-nothing scenario, many African countries can expect to see a decline in GDP per capita; unsustainable debt will make it impossible to execute their budgets and will reduce their capacity to pay public sector wages, severely disrupting public services, including first and foremost education and health.

This would precipitate a sharp deterioration in living conditions

and the collapse of national health systems, all factors that will likely increase the migratory pressures towards Europe: it would no longer be a matter of tens of thousands of migrants trying to gain entry into Europe, but hundreds of thousands or even millions.

Battle plans to save developed economies are being drawn from Beijing to Washington. In the U.S., Congress is preparing to spend $1.3 trillion dollars to shore up its economy.

In light of the magnitude of the crisis expected, a measure as least as ambitious as the 2005 Highly-Indebted Poor Country (“HIPC”) initiative must be rapidly introduced, entailing a massive cancellation of debt for the poorest countries and extending the financial support badly needed for countries to meet urgent health care expenditure.

Since the HIPC initiative was implemented, coupled with the zero-interest rates from the IMF in 2009, economic growth in Africa has been strong, averaging around 5% in spite of the oil crisis in 2014.

earmarked for its most fragile members.

I’m afraid this falls far short of what is needed.

In addition, these loans will only be accessible to Fund members with a sustainable debt, clearly not the case for many of these countries.

"Even if multilateral economic cooperation is no longer viewed as favourably post-2016, it is now more critical than ever.

Only an orderly debt relief programme – made more difficult by the complex web of multilateral, bilateral and private creditors – can help rescue these countries from economic collapse in the medium-term. In the more immediate term, the international community must consider a mass issuance of SDRs, as it did in 2009.

The response calls for global coordination, on a scale similar

to the efforts involved in overcoming the subprime crisis, and collective decisions must be taken providing economic support, along the lines of what was successfully achieved at the G20 London Summit in April 2009.

Even if multilateral economic cooperation is no longer viewed as favourably post-2016, it is now more critical than ever.

National African leaders, private creditors, regional banks, the Bretton Woods institutions, the Paris Club, China and the philanthropists, must come together to find a joint compromise and entrepreneurs such as Jack Ma and Mohamed Bouamatou have already called for the creation of funding set aside for Africa.

The Sub-Saharan population is expected to increase by one billion individuals by 2050.

as the coronavirus, national self-interest and trade wars amongst major powers derail growth on the continent. Otherwise, poverty, malnutrition, health and social instability will ultimately bring about greater devastation than the virus itself.

Global crises call for global solutions. However, where Africa is concerned, Europe must play a particular role.

For Europe, turning its back on Africa would be a human tragedy and would represent a considerable setback in the cooperation between the two continents on migration issues and the fight against terrorism. 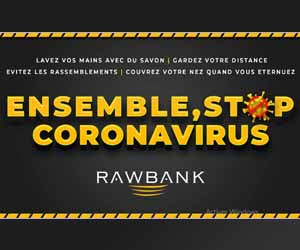 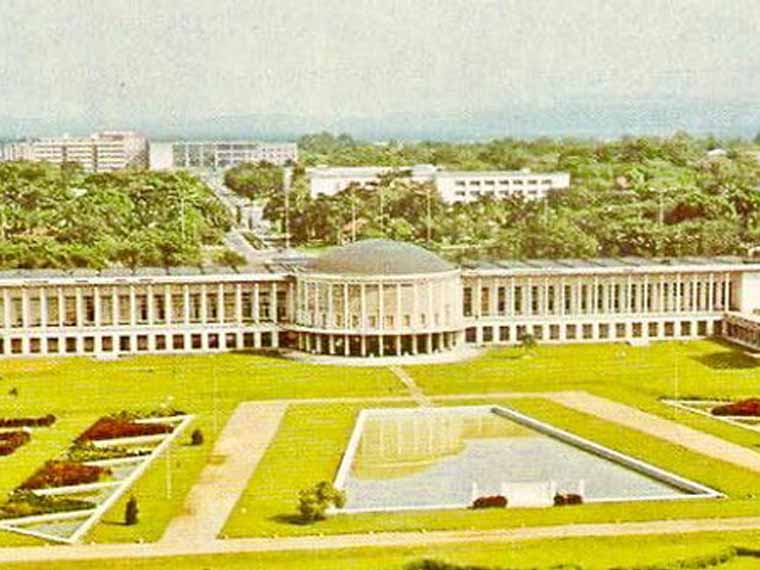 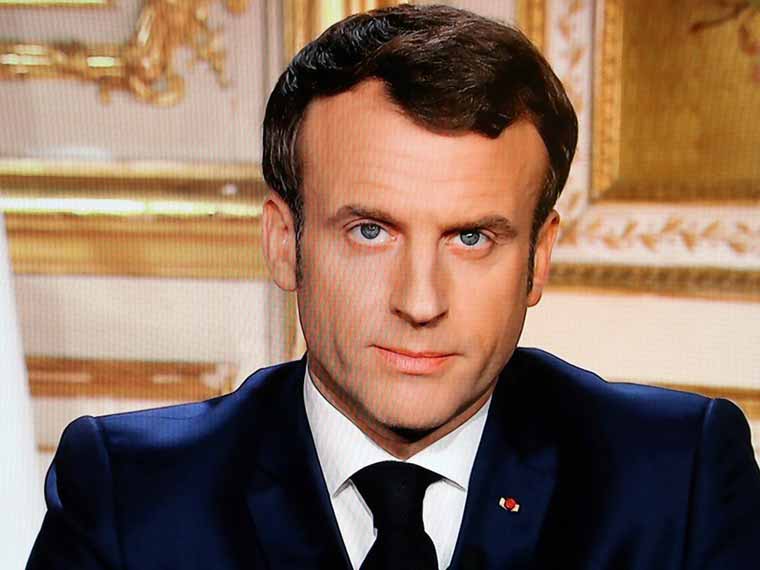 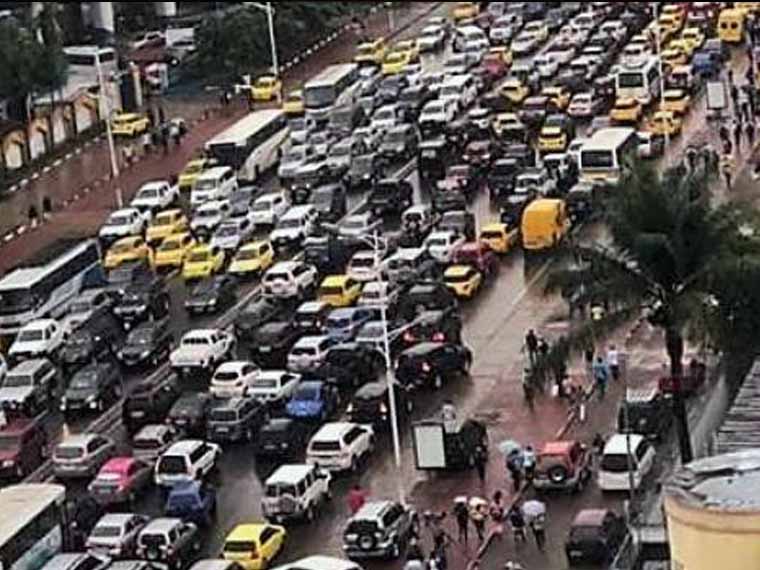 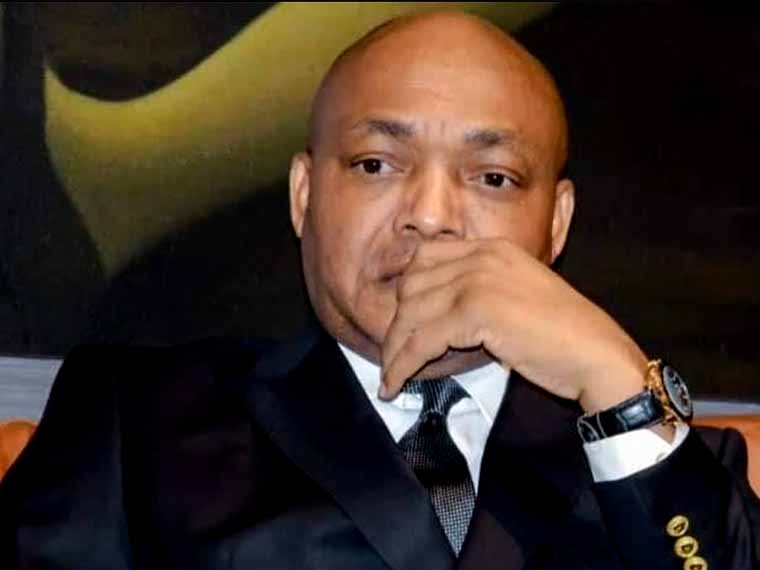 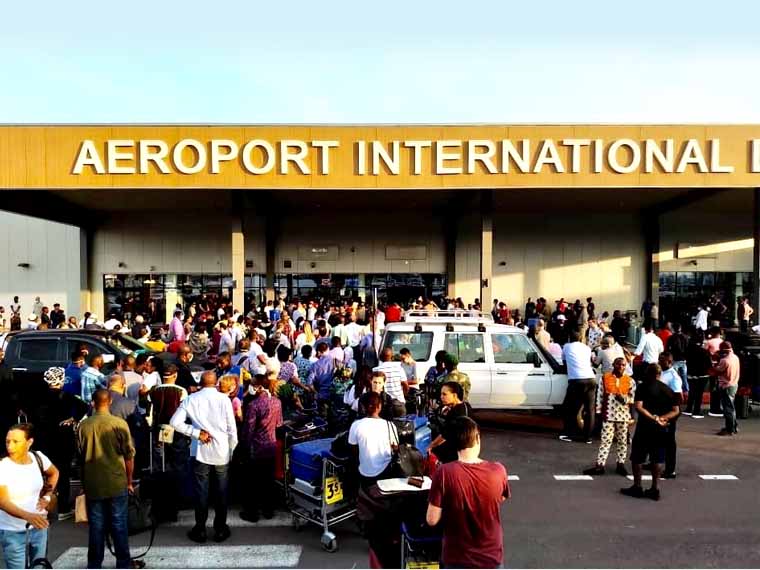 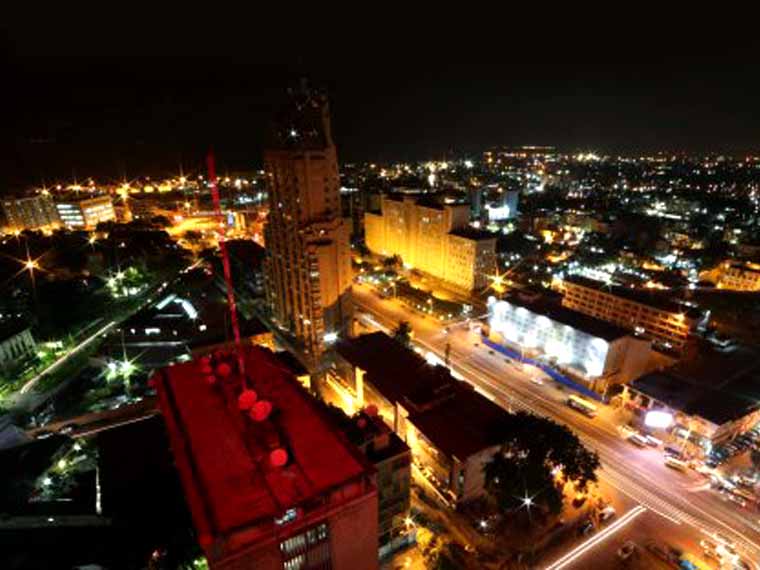 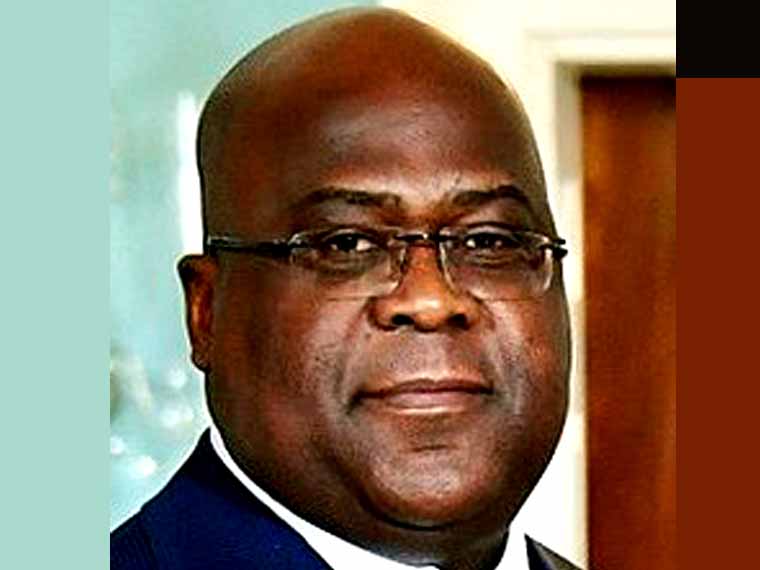 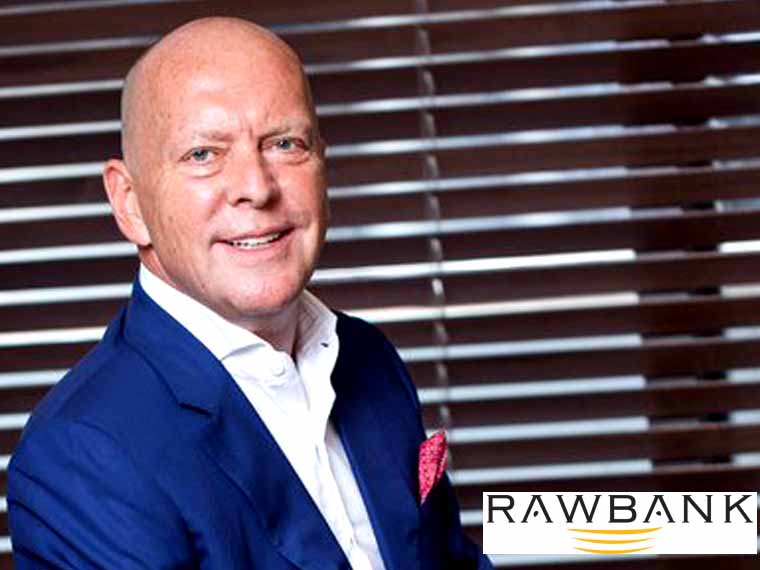 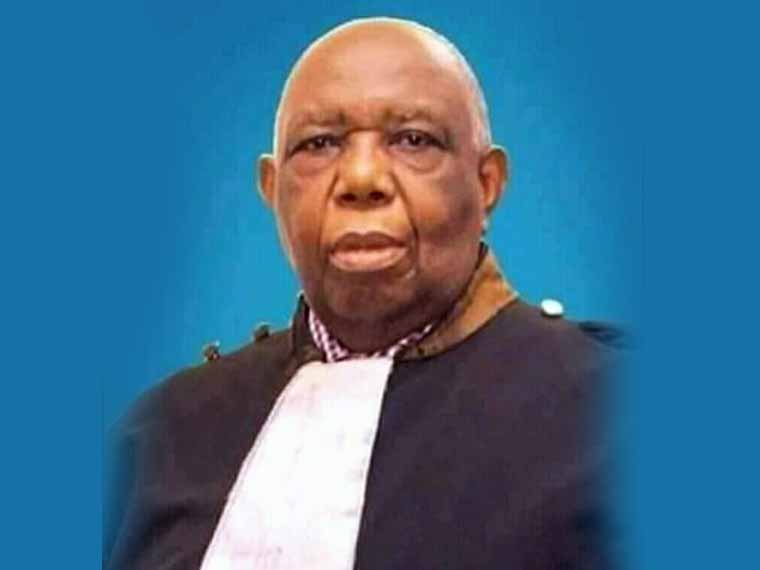 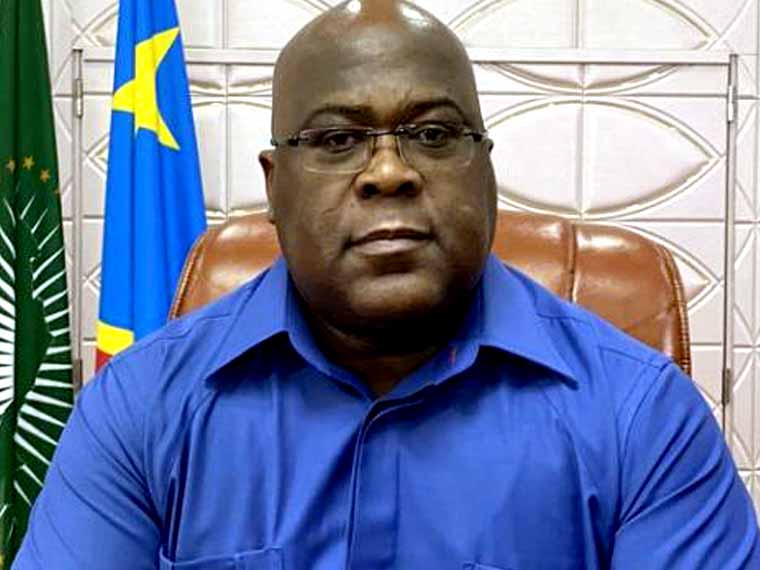 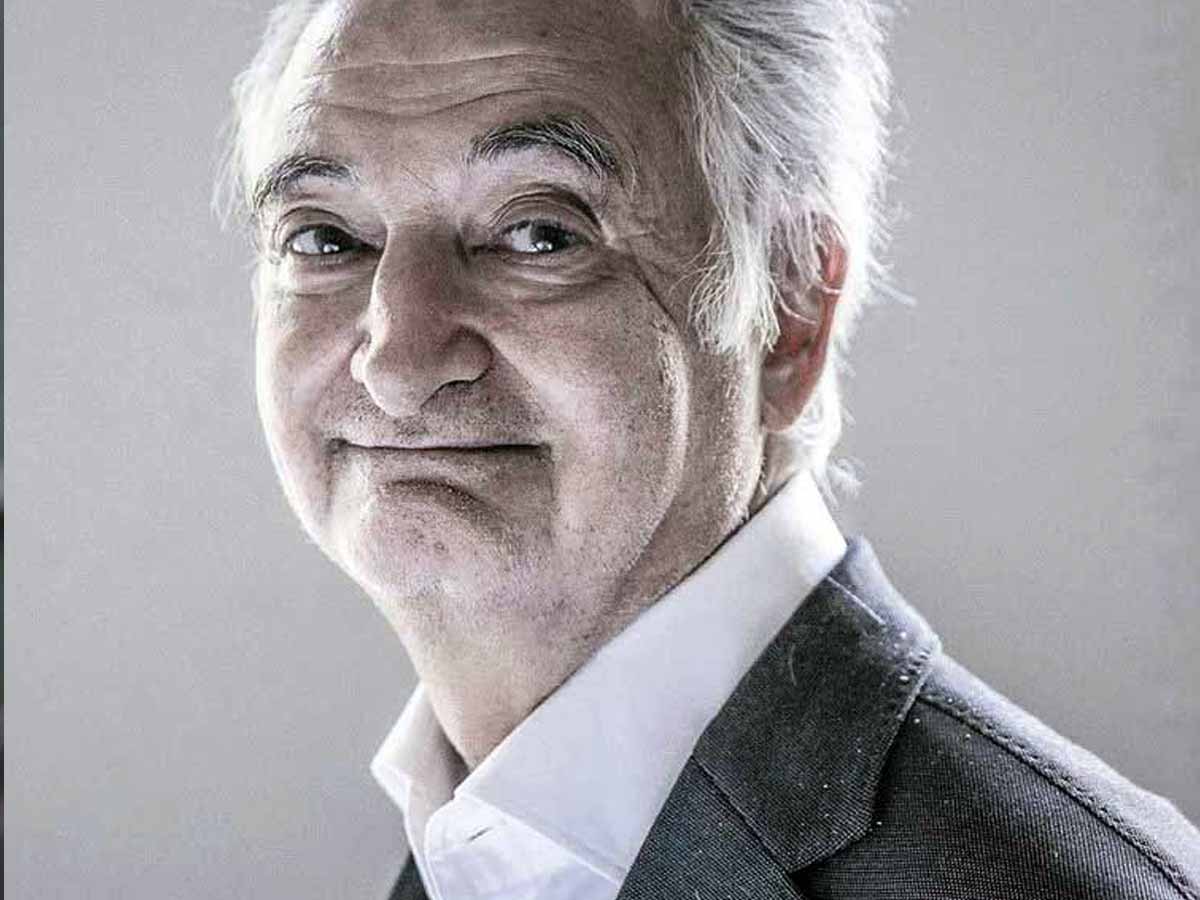 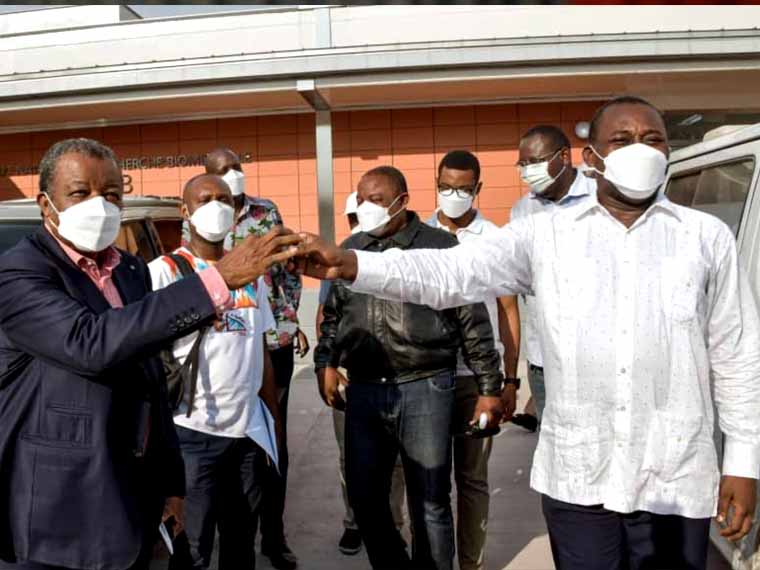 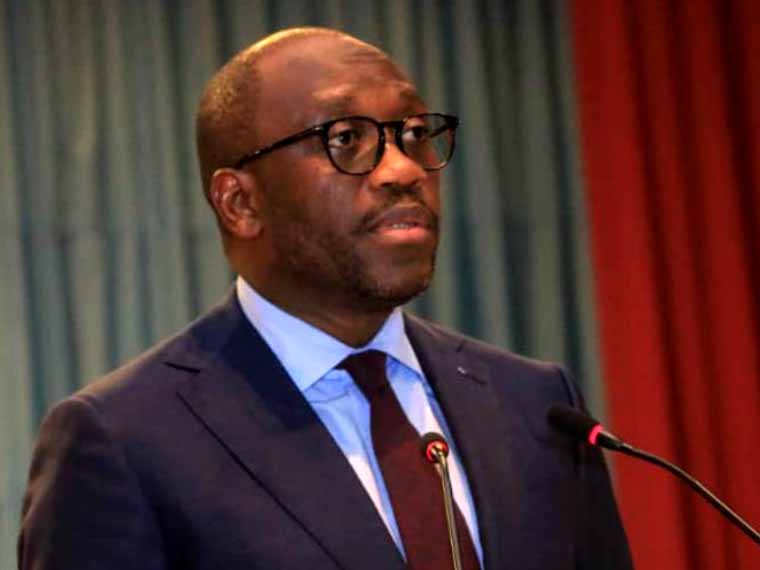 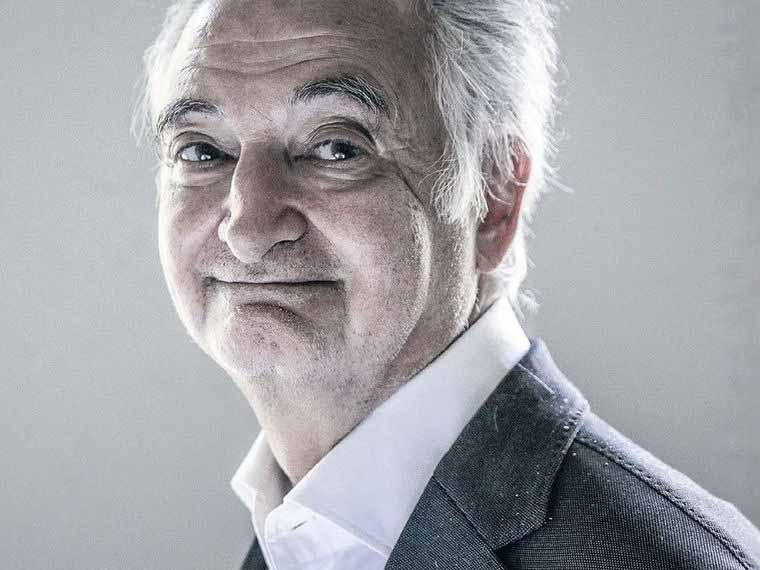 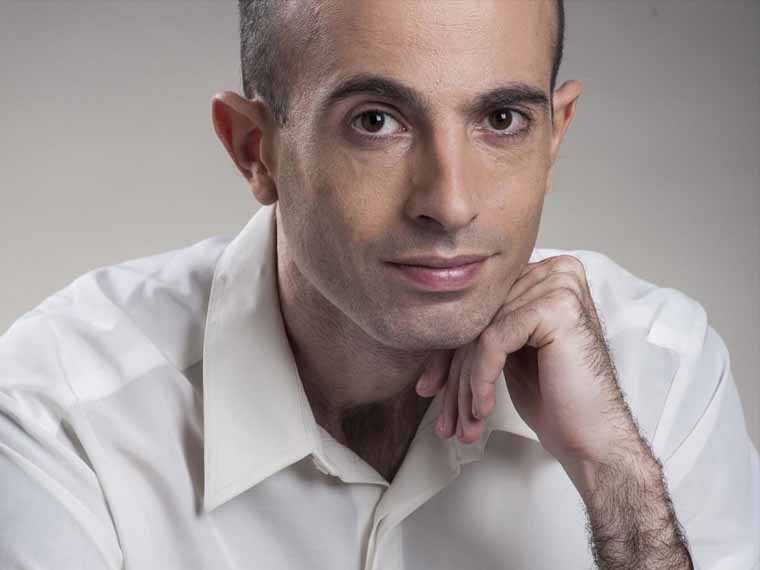 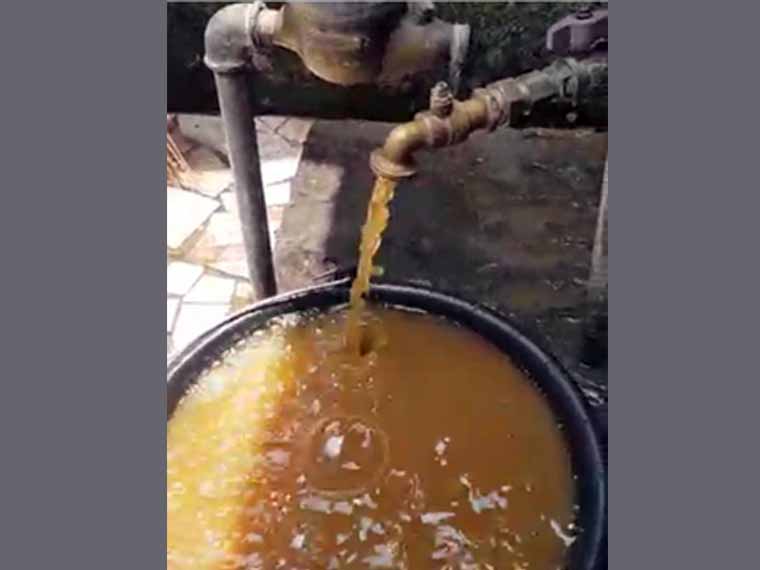 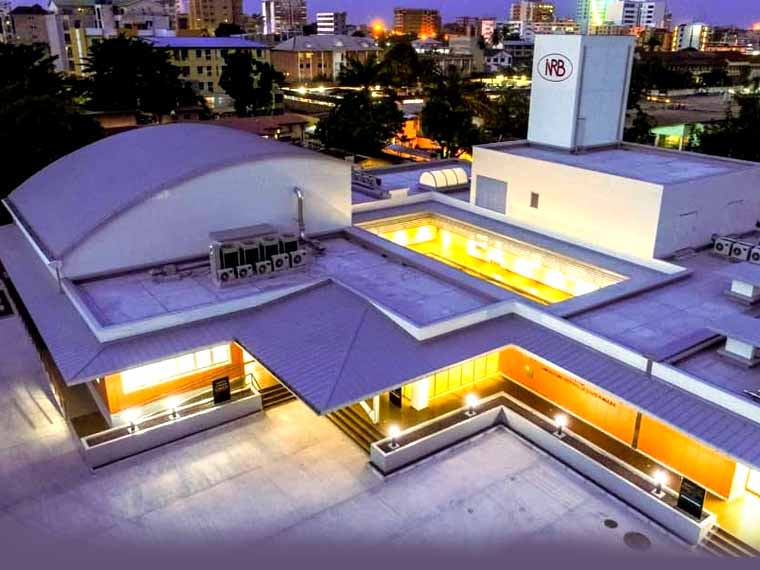